THE JAPANESE ARE HIDING THIS FROM YOU

"What is this?" you may ask.. be careful because that might just be the last thing you'll ever ask!

The Ningen is a whale-like creature who is able to stand on 2 legs, it is said that it has no one facial features other than his 2 eyes and funny looking mouth (don't tell them it's funny looking), this demonic creature lives in the antartic ocean where the japanese go around looking for whales or something, the Ningen are only active at night

if you look closely at the image below.. you'll be shocked at the sight of a real Ningen! 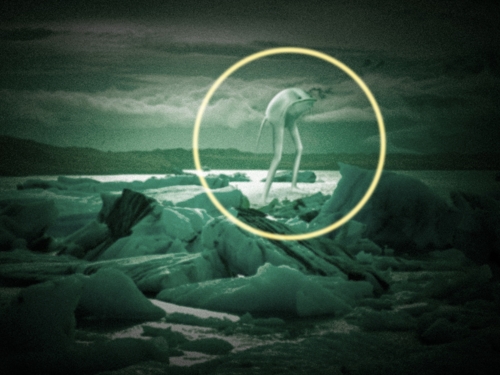 BUUUUUUT, COULD THE NINGEN BE A HOAX???

as the striking imagery above shows, the Ningen has many resemblances to your average human... some people say that the Ningen was manufactured by the japanese government, however, I believe it is real